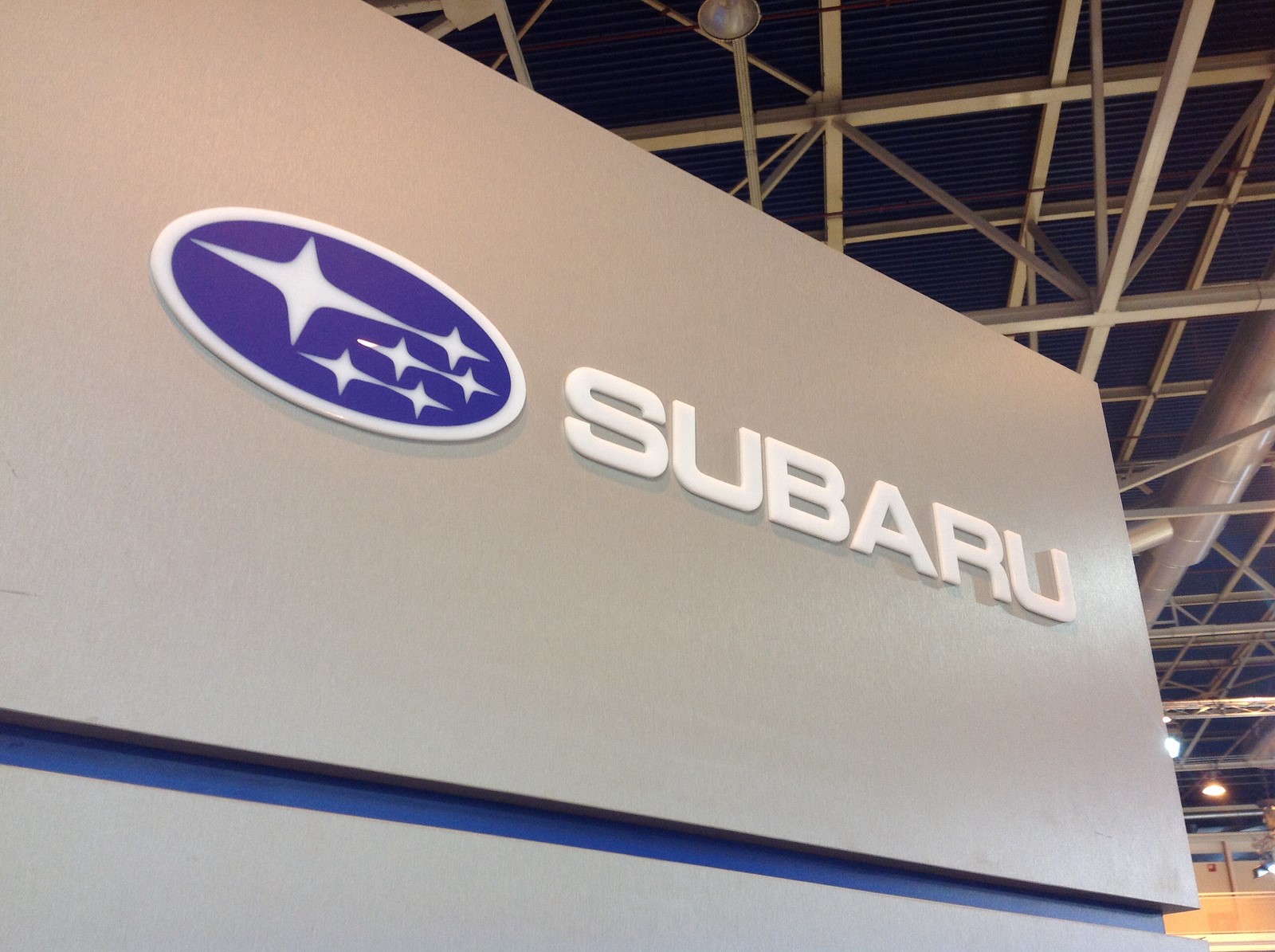 Did you know Subaru is the Japanese name for the Pleiades star cluster nicknamed 'The Seven Sisters'? According to legend, one is invisible, hence the inclusion of only six stars on the Subaru logo - read on to find out more about the history of one of the largest automobile manufacturers in the modern world, before you head down to a Subaru dealership near you.

Subaru started as an aircraft research company named Fuji Heavy Industries in 1915, however they would soon reorganise to become the chief aircraft manufacturer for Japan during World War II. After the war effort, the company pivoted towards car manufacturing, creating the Subaru brand and introducing the P-1 in 1954. This was followed by the Subaru 360 in 1958, the company's first mass production car which combined a 360cc engine with a small body to set the Japanese standard for mini-vehicles.

Subaru chose with their next two cars to manufacture larger front-wheel drive vehicles, and in the 1960s saw success in Japan both based on this fact and the fact that car ownership levels were overall on the rise in the country. In 1968, Nissan would acquire a 20.5 per cent stake in Subaru, striking up an agreement where Subaru would use some Nissan parts for their cars, and Nissan would get help with manufacturing their busses - an agreement which remains to this day.

As the 1960s ended and the 1970s began, Subaru not only starting making its cars available in the US and Canada, but also invested in technology, releasing an all-wheel drive general passenger vehicle with the Leone - a vehicle and technological trend that would pay dividends for Subaru, especially in the Canadian market, throughout the 1970s and 1980s.

In 1989, Subaru and Isuzu set up a joint factory in Indiana in the US, which is where the popular Subaru Legacy would first hit the production lines, and at the same time Subaru began to increase its expansion into Canada with dealerships across the country that would eventually number more than 100.

From the 1990s onwards, Subaru began to expand worldwide, while also expanding its range of vehicles - the Subaru Outback made waves in the 1990s as a capable and more efficient alternative to large, truck-based SUVs. They also invested in technology - early in the 2000s Subaru vehicles made great advancements in safety, and the company introduced a horizontally opposed diesel engine that became widely used.

These days, Subaru's cars have a reputation as premium reliable vehicles, with excellent safety features and impressive technology (such as the Advance Drive System in the Subaru Impreza). However, there's no need to think that you wouldn't find a Subaru you love amongst the cheap used cars of a dealer near you - find your dream dealership today!