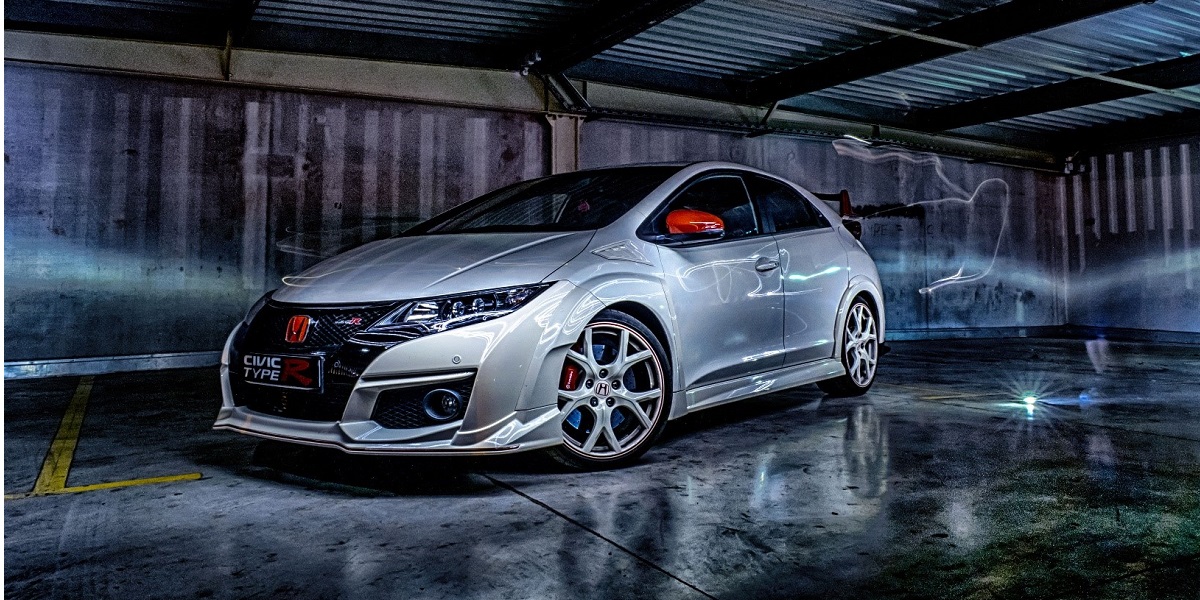 Mitsubishi has an illustrious history, and the motor group itself is famed many things, including the creation of the world's first, modern highway-capable mass production electric car. Before you find a Mitsubishi dealership near you, find out all about the history of the company, and why their cars are regarded so highly.

Originally founded as a shipping firm, Mitsubishi Shipbuilding Co Ltd, in 1870, the company would move into areas like coal and iron mining before setting up an automotive division in 1917 and introducing the Mitsubishi Model A, Japan's first mass-production passenger car. Mitsubishi wouldn't release another car until the PX33 in 1936, Japan's first 4WD car, before taking yet another break from manufacturing vehicles.

As most people know, Japan was hit particularly hard by World War II, and it took quite a while for the Japanese economy to recover - even in the 1960s, there was a high level of unemployment throughout the country. Mitsubishi would introduce their next car, the Mitsubishi 500, into this environment, and their output of this car would increase to 75,000 annually over the next three years, while also introducing the popular Mitsubishi Galant.

A separate division of the company for automobiles was created in 1970, and they would soon establish international alliances with other car manufacturers. They sold 15 per cent of their shares to US auto giant Chrysler, in a deal that allowed them to sell cars in the US under the Chrysler name. The Dodge Colt was the first of these, and the success of this deal took Mitsubishi's annual production to one million vehicles by 1980.

Facing financial difficulty in the 1980s, Chrysler sold its Australian division to Mitsubishi, giving them access to the growing Australian car market at the same time that Mitsubishi began selling directly to the US market. Models such as the Cordia and Tredia sedan were popular, and worldwide production hit 1.5 million vehicles by 1990.

The 1990s was a period of technological innovation for Mitsubishi, as they updated many of their cars and introduced features like Active Trac 4WD, Multimode ABS and next-generation engines with Lift Electronic Control and Mitsubishi Innovative Valve Timing. The quality of their cars has continued to increase in the years since - the Lancer Evolution won the 'Automobile of the Year' award in 2003, and the 4th Gen Eclipse won an 'Industry Design Excellence Award' in 2005.

Today, Mitsubishi has increasingly focussed on electric vehicle technology, and now has more than 30,700 employees worldwide with cars sold in almost 160 countries around the globe. Currently the sixth-largest automobile in Japan and one of the world's largest overall, their cars are regarded as high quality and safe yet affordable, so find a Mitsubishi car dealer near you today!