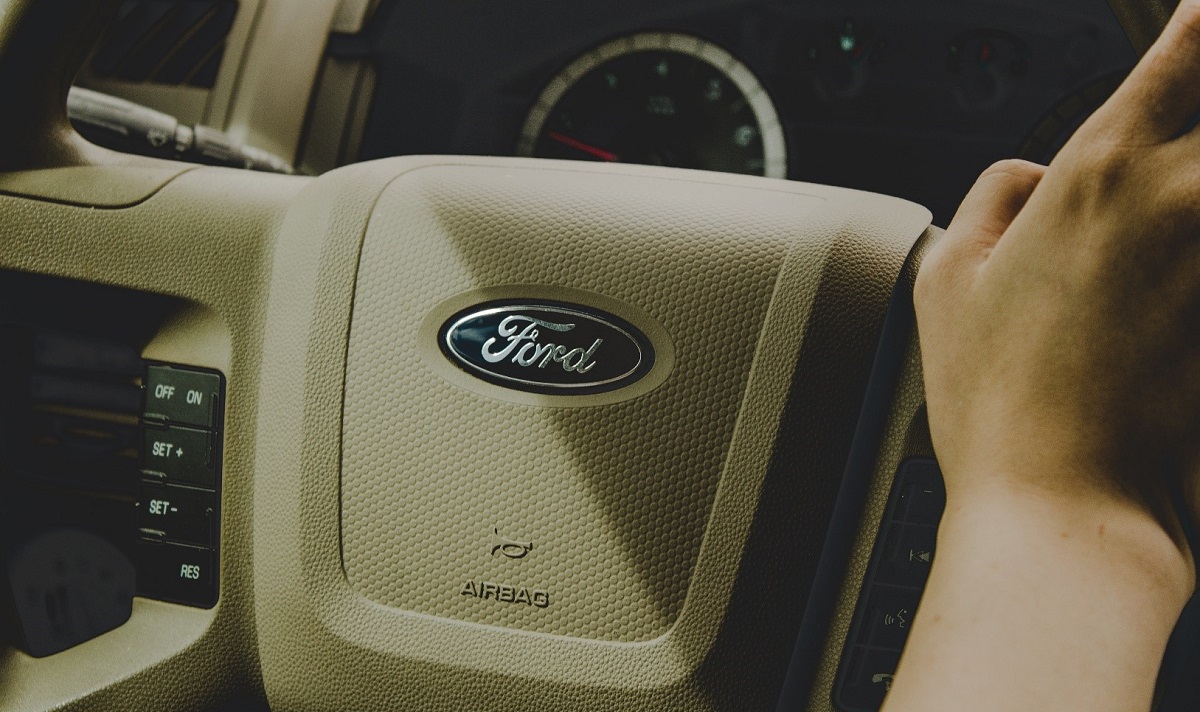 Holden versus Ford cars is an age-old debate for Australians. With a rivalry that now spans back over half a century, both on the racetrack at races like Bathurst and even at home with the cars that family members buy, there's a storied history between these two car brands. In this blog, we'll give you a bit of a refresher course on how the rivalry got started, and take a look at whether there's a clear answer to the question of whether a Holden or a Ford is a better purchase nowadays.

How the rivalry started

The Model T Ford was first imported to Australia in 1909, and due to its compatibility with Australian driving conditions, became very popular. Over 30 years later in 1948, Holden (backed by General Motors) delivered the first fully Australian vehicle, and their brand naturally rose to prominence as Australians had pride in owning a locally made car.

Both brands continued to dominate the car market sales-wise into the 1960s, and both started to forge their own unique Australian identities, despite the fact that they each had clear ties to the U.S. These identities became widespread to the point where families could either be labelled a Ford or Holden household, based on which car they chose.

In 1963, the rivalry became formalised as Holden and Ford cars competed as part of the Bathurst car endurance race, which was held on a winding and unusual 500-mile race on a track that had been carved into a hilltop in Bathurst, New South Wales. Only standard road vehicles were allowed in the early years of the race, meaning that the Holdens and Fords seen in the garages and driveways of everyday Australians were directly competing in the race, ramping up the rivalry between the brands in this high-intensity arena. Race drivers also became linked to either Holden or Ford, giving faces to the rivalry.

Who won more at Bathurst is a complicated question because the race has had many formats. If we look at the last 20 years of v8 racing Holden won 349 to Fords 217 wins.

Should I buy a Ford or Holden?

Although Holden shut down their manufacturing plant at the end of 2017, with a lot of new Holden vehicles still on the market, it's really up to you to judge whether you should be either heading down to the local Ford dealership, or finding a Holden dealership to visit.

At the end of the day, both brands share a lot of mutual benefits - high-quality manufacturing, quality safety features, smooth handling and acceleration across the board - the rivalry wouldn't exist if they weren't both high-quality cars on their own.

Overall, it'll likely be down to the purpose or aesthetics in the car you're looking for that dictates whether a Holden or Ford is right for you. In some categories, there's a clear winner - for example, if you want a small car, the Ford Focus is a fantastic choice - while in others it's down to personal taste, like with the comparison between the Holden Commodore and Ford Falcon.

Find cars for sale in your area today and buy the car you need - whether it's a Holden, Ford, or anything else, there's sure to be a dealership in your area with the car for you!