The Autopact Foundation collects funds from every car sale for charities that support either Kids, Cancer or our Community. The Foundation was established by Garry Crick and John Eastham. For over 20 years, Garry Crick and has been supporting various charities in our communities. John became Garry’s business partner in 2005 and the number of charities supported by the Group continued to expand. In 2014, the pair decided to establish the Foundation so they could take this charitable work to another level.

Garry and John believe that through the Foundation, even more good can be done and even more people can be helped. The Foundation will allow chosen charities to receive more consistent and more significant donations. Garry and John continually stress that without the hard work of the 1,500 Autopact team members, none of these donations would be possible. The vast majority of the charitable donations from the Foundation are made by the dealership within their own community.

At Autopact, we believe in the importance of community. We also believe that a single act of kindness has the power to change someone's whole outlook on life. 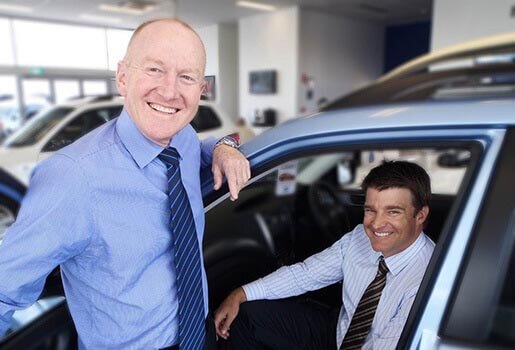 Teams from Autopact dealerships help change someone's life every month of the year through a variety of avenues: donating their own money towards gift cards or travel vouchers for families doing it tough financially; by rolling up their sleeves and fixing all those niggly broken things at home for a pensioner who can't afford to pay a handyman, they tidy up neglected gardens for families whose energy and focus is 100% on caring for a sick child, they donate gifts at Christmas time to local families who don't have any means to "put on Christmas" for their families, and much, much more. 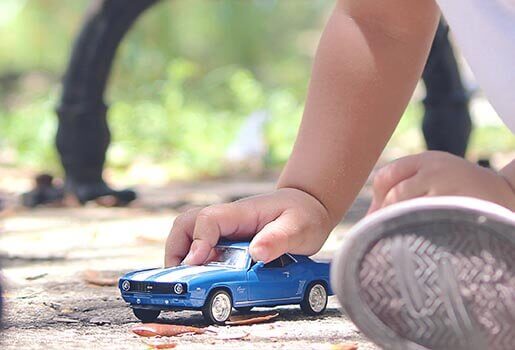 Our staff help people in the areas in which we work, which includes Tweed Heads, Brisbane, the Sunshine Coast, Rockhampton, Orange, Dubbo, Bathurst, Wollongong and Melbourne. 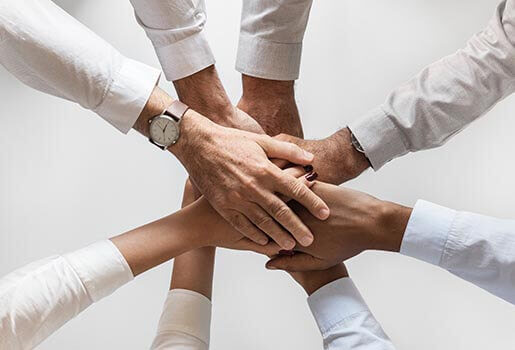 We are so proud of the Autopact 12 Lives Program and the enthusiasm that staff put into helping others in their communities, each and every month.